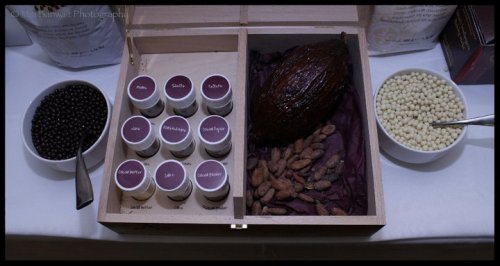 With the wide variety of chocolate available, including milk chocolate, dark chocolate and white chocolate, how can you tell which is the best for your health and your sweet tooth? Read on to compare the facts:

Chocolate, like red wine, has been identified as a high-quality source of bioflavonoids. Although doctors and scientists continue to study the overall effects of these plant-based micronutrients, they appear to have the ability to maintain cardiovascular

health, provide strong antioxidant benefits and even help prevent cancer. In addition, chocolate contains a variety of other important vitamins and minerals, and even the fats in chocolate seem to have neutral or even positive effects on cholesterol levels. It could also help alleviate chronic fatigue syndrome, help control blood pressure, and regulate the clotting response in the bloodstream. Chocolate also contains chemicals that can help alleviate stress.

Chocolate can be processed in a number of ways, and the manner in which it is processed has a major effect on its nutritional value. In general, the closer the final chocolate product is to the original cocoa bean, the higher the nutritional benefit will be. The cocoa bean, then, has the highest nutritional content. However, the untreated cocoa bean is extremely bitter, and not at all like the processed chocolate you are used to consuming. So cocoa is treated to make it more palatable. The way it is treated has a large effect on how nutritious it is.

Want to join the discussion?
Feel free to contribute!